How to view the American unemployment rate

When the difference between the two numbers shrinks it becomes a Talent market. When the number expands it becomes an Employer market. During a Talent’s market, Employers must fiercely fight for Talent to stay competitive in their fields.

In 2019, the American unemployment rate fell to a 50 year low. But that doesn't tell the full story, as this rate varies widely from state to state. Also, we live in a gig economy, which means the way people connect with Employers and approach work has drastically changed in recent years.

It's a gig economy

To make it more difficult, Employers aren’t just competing against their competitors anymore. If you are a Gen Xer or older, you're aware of the natural consequence of our economic system. Many of us watched parents or grandparents get laid off in the 1990s, even if they had decades of service. The economy at the time combined with technological advances resulted in massive job losses.

Talent can no longer afford to put all their income collecting eggs in one basket. Employers now must compete for Talent against not only their traditional competitors, but micro-businesses, side hustles, and outsourced business models. That's the nature of the gig economy. Watching their parents get laid off en masse in 1990 and 1991 and then suffering their own job losses in 2008, Gen X learned early and often that traditional employment did not equate to security. Our next generation of Millennials and Gen Z know that too. What the new generation of Talent asks for in return for accepting that risk is a little respect when they connect with company job posts. And clear communication.

So, next time you look at the American unemployment rate, think about the bigger picture and how you need to change your hiring approach for the new generations of Talent.

Attracting the new generation of Talent

To attract Millennials and Gen Zers, you don’t need to spend massive amounts of money in the SEO pay-to-play game. You don't need expensive and onerous applicant tracking systems. Pepelwerk has a better way. We're revolutionising the hiring game through skills-based job matching. All you need to do is register as a pepelwerk Employer, create a company profile, and post your jobs to our Talent pool. Our intelligent skills-matching software does the rest!

Connecting with Talent through pepelwerk is a great way to show that you both want to bring some respect to the process. Learn more about pepelwerk and sign up today!

How to Secure High-Potential Employees 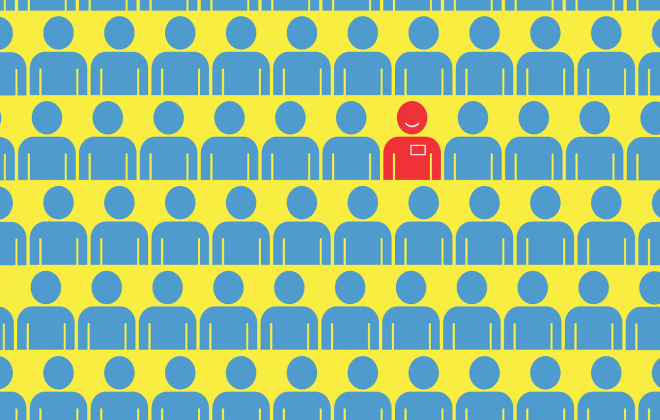 Closing the Skills Gap: How to Identify Skills Gaps in the Workplace